Home Fashion The History of Bandanas in the Fashion Industry

The History of Bandanas in the Fashion Industry

By Aham JeekNov 14, 2019, 05:34 amComments Off on The History of Bandanas in the Fashion Industry

Bandana is a word that came from bāṅdhnū, a Hindi word that means “to tie.” The garment itself has a rich history that can be traced back to the Middle East and South East Asia in the dawn of the 17th century. Fast forward to the 21st century and this colored squared piece cloth has found itself being used by different subcultures.

When it comes to the fashion industry, the bandana can be used for almost anything. In 2017, at the start of the fashion week season under the hashtag and tagline #TiedTogether Movement, The Business of Fashion  has encouraged all designers, influencers and even journalists that attended the said event to wear a white bandana to remind the world that they believe in the common bonds of human – regardless of sexuality, race, religion and gender.

Prominent fashion icon Tommy Hilfiger responded by sending all their models wearing an American-themed spring collection, which is ready-to-wear, down the runway, complete with accessories and a white bandana tied in their wrist. RAF Simons has also issued a white bandana as their show invitations for his debut Fall Collection as the CCO or Chief Creative Officer of famous fashion brand, Calvin Klein.

In the music industry, hip-hop star and icon A$AP Rocky uses his yellow head band in his recent Tyler, the Creator Carnival gig. His trusted yellow handkerchief has its own Twitter account. This fashion accessory might only be a small, handkerchief-sized piece of cloth, but it has always been considered as stylish in every decade.

It has carried an additional frisson of rebellion. In this article, we will take a closer look at the ways this fashionable piece of cloth has been used as a style accessory, as well as a cultural signifier. From Japanese fashion, work wear to gang affiliation and sexuality.

To learn more about the bandana culture, you can visit websites like bandanasupply.com for more information.

This style has become popular with the public for a number of reasons this year. Outside of the fashion world, video game franchise – Red Dead Redemption – brought the cowboy culture, genre and aesthetics back in the pop culture for the younger generation.

When it comes to the fashion world, the Saint Laurent collection of Anthony Vaccarello updated this small piece of cloth by pairing their brand’s signature narrow and short silhouettes with colorful, glittery and long kerchiefs that are tied around the neck.

A sparkling, comfortable varsity jacket from the same SS19 collection also got its inspiration from the paisley motif – the yee-haw, but a lot more fashionable. In the actual cowboy, wild west, this small piece of cloth was a lot more practical, offering excellent protection from the scorching sun, keeping the dirt out and looking very stylish.

In this where sexual oppression is very rampant, bandanas are being used by LGBTQ or Lesbian, Gay, Bisexual, Transgender, and Queer community to secretly communicate their sexual liking to others, some kind of secret language with the whole rainbow codifying different types of sexual fetishes.

The origins of flagging or the handkerchief code are not properly specified. There are a lot of suggestions, including one that states it started in San Francisco. Still, the system first appeared in the early ’70s in New York City, when a Manhattan Village’s Voice journalist said that instead of wearing the keys on the right or left side of your belt loop (to indicate your preferred sexual position).

Click here to know more about the Handkerchief Code.

Members of the third sex community were better off telling their different sexual inclinations or orientations to their fellow gay people by wearing a handkerchief with different colors (preferably rainbow colors). In the 1983 sequel of Larry Townsend’s queer text, The Leatherman’s Handbook, he broke down how the system works (by colors).

Miles and miles away from sexual suggestions, bandanas have been used to indicate gang affiliation. In downtown Los Angeles, street gangs Bloods and Crips used red (for Bloods) and blue (for Crips) to show their gang allegiance. This led to this piece of cloth to become associated with violence and crime, reinforced by the mere fact that different violent gangs or groups all over the world have used it to cover their identities in public.

Paisley-printed ones are a recurring trend in the Japanese world, especially among famous designers who prefer classic codes of the United States and Americana workwear. Bandana prints do not necessarily mean American, but it symbolizes skating and hip-hop culture. The United States vintage culture has influenced the prints in Japan, but a lot of Japanese see it as a symbol of gang culture. 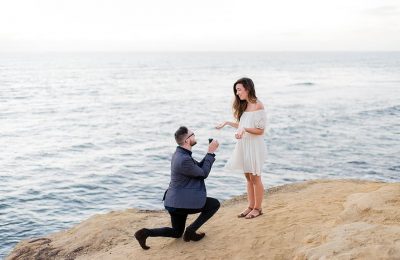 Some ways to propose for marriage 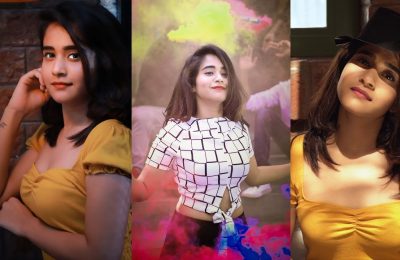 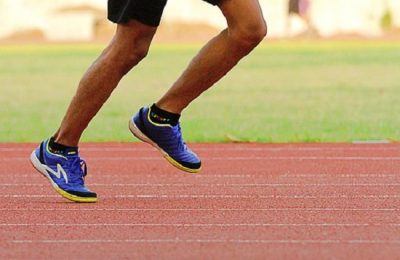